We love to play outside 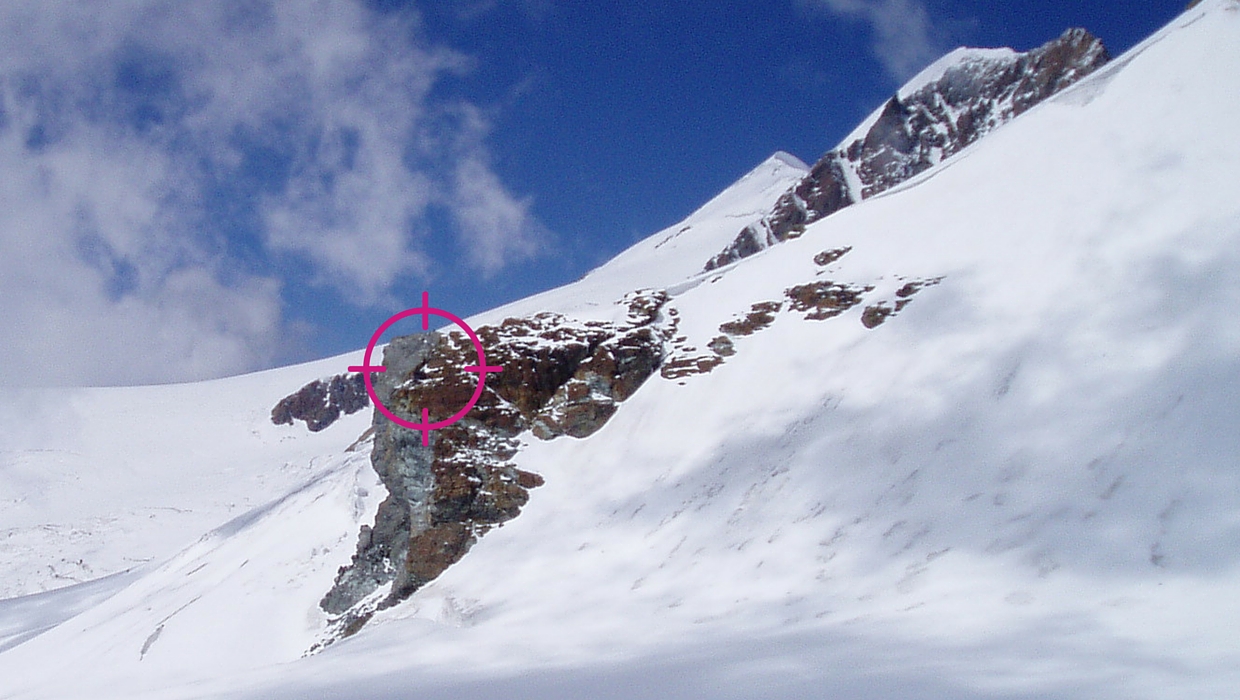 “It was titillating to brush up against the enigma of mortality, to steal a glimpse across its forbidden frontier. Climbing was a magnificent activity, I firmly believed, not in spite of the inherent perils, but precisely because of them.”
― Jon Krakauer, Into Thin Air: A Personal Account of the Mount Everest Disaster

Hover over the picture. Have a closer look. Can you see it? Right in the middle of the pink target icon. The dark brown spot shaped like a bend over “L”. That is a hut precariously placed on the edge. That is what we hiked and climbed to.

It is what we call home when exploring the high altitudes of the Alps. There is something incredibly appealing in the solitude of summits and altitudes.

I have been to the Alps many times. The French, Swiss and Italian. The lower valleys hiking solo between the pines and on higher altitude with my climbing partner and husband. Foul weather and snow storms with friends. We have had our fair share of adventures, but there is always more to do, see and experience. We try to go there often, but “often” it is never enough.

I lack the words to describe the pull to the mountains and specifically the addiction to altitude and remoteness. So, instead of scrabbling for lyrical verse, I resort to a collection of quotes from mountain men, writers and the ones that share our passion. Most of it by Jon Krakauer:

“But there are men for whom the unattainable has a special attraction. Usually they are not experts: their ambitions and fantasies are strong enough to brush aside the doubts which more cautious men might have. Determination and faith are their strongest weapons. At best such men are regarded as eccentric; at worst, mad. . . .”
― Jon Krakauer, Into Thin Air

“My hunger to climb had been blunted, in short, by a bunch of small satisfactions that added up to something like happiness.”
― Jon Krakauer, Into Thin Air: A Personal Account of the Mount Everest Disaster 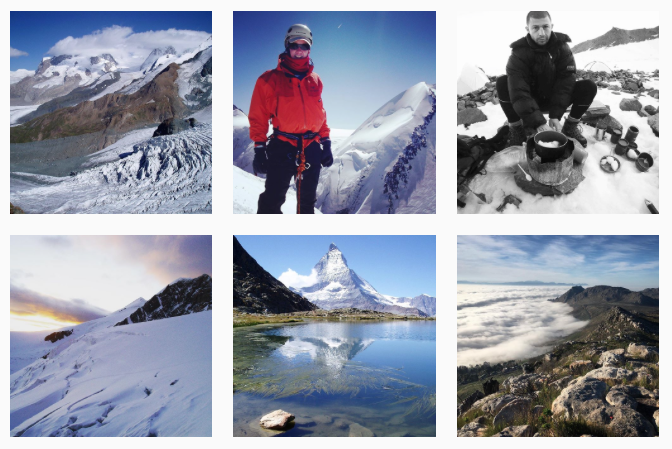 “The more improbable the situation and the greater the demands made on [the climber], the more sweetly the blood flows later in release from all that tension. The possibility of danger serves merely to sharpen his awareness and control. And perhaps this is the rationale of all risky sports: You deliberately raise the ante of effort and concentration in order, as it were, to clear your mind of trivialities.”
― Jon Krakauer, Into Thin Air

“In climbing, having confidence in your partners is no small concern. One climber’s actions can affect the welfare of the entire team. The consequences of a poorly tied knot, a stumble, a dislodged rock, or some other careless deed are as likely to be felt by the perpetrator’s colleagues as the perpetrator. Hence it’s not surprising that climbers are typically wary of joining forces with those whose bona fides are unknown to them.”
― Jon Krakauer, Into Thin Air

“I think part of the appeal of Antarctica (or fill in the remote and crazy adventure of your dreams) is experiencing some sort of power, the forces of the natural world.” – Jon Krakauer

And as I browse the internet for cheap flights to Geneva to “pop over” to Chamonix (as you do), perhaps even wiser words pop up:

“But at times I wondered if I had not come a long way only to find that what I really sought was something I had left behind.” Thomas F. Hornbein

“Passion is what makes life interesting, what ignites our soul, drives our curiosity, fuels our love and carries our friendship, stimulates our intellect, and pushes our limit…. A passion for life is contagious and uplifting. Passion cuts both ways…. Those that make you feel on top of the world are equally able to turn it upside down…..” – Jon Krakauer 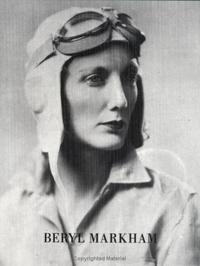 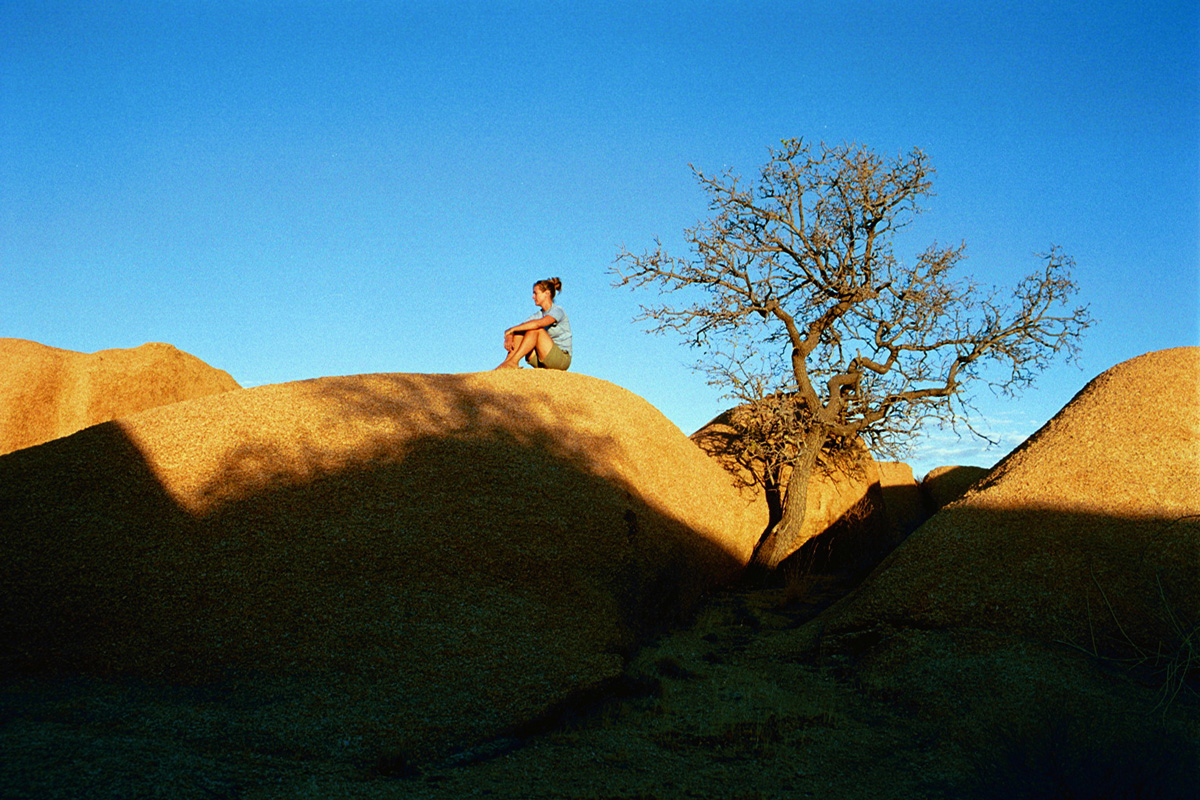 ﻿Life as a girl guide – Overlanding 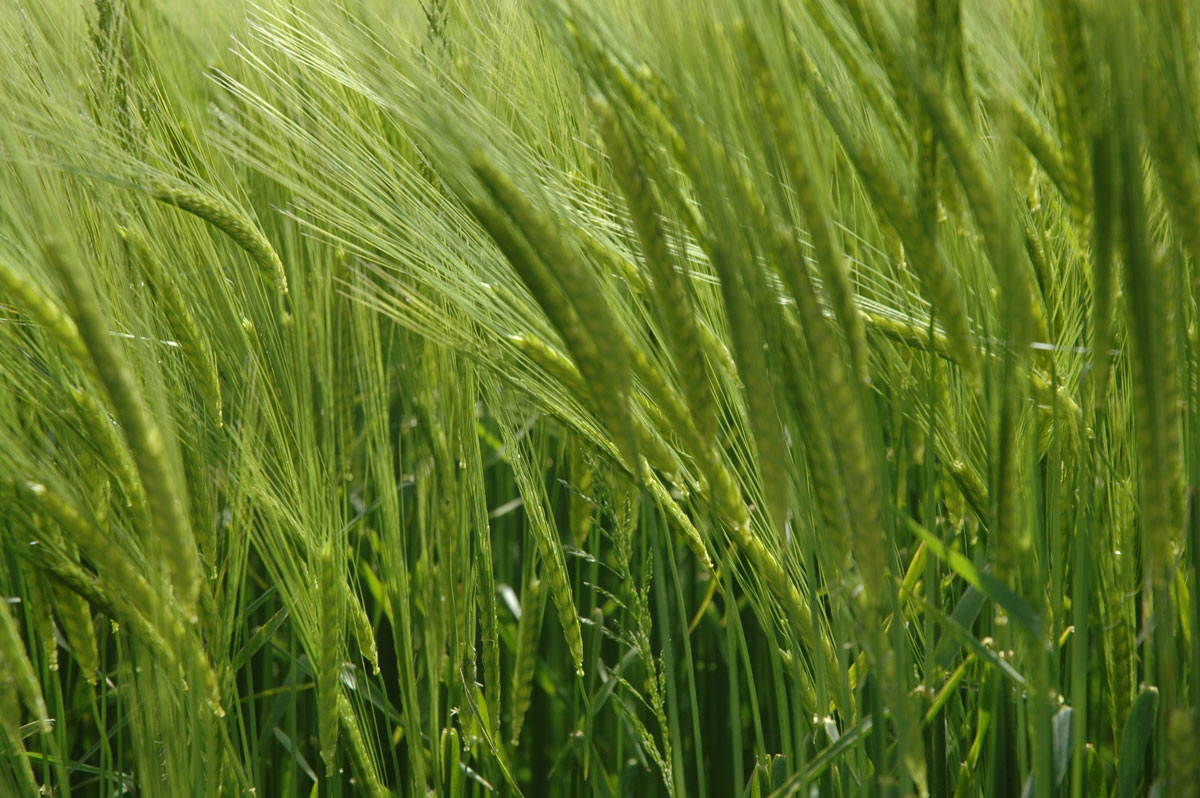