Here’s to remembering the trailblazers and adventurous women that’s led the way even before we were born. Every now and then, I will celebrate and inspiring lady – just keep there stories alive. This one goes to Beryl.

Beryl Markham was born in the UK, but moved to Kenya (the Great Rift Valley) when she was four. She was wild, adventurous and a non-conformist in her ways. She was married several times, a horse trainer (the first licensed female horse trainer in Kenya in fact) and a woman that lived by her own rules. A trailblazer in her own right. Her most famous book (West with the Night) was rediscovered in 1982, just before her death.

An extract from West with the Night:

“There are all kinds of silences and each of them means a different thing. There is the silence that comes with morning in a forest, and this is different from the silence of a sleeping city. There is silence after a rainstorm, and before a rainstorm, and these are not the same. There is the silence of emptiness, the silence of fear, the silence of doubt. There is a certain silence that can emanate from a lifeless object as from a chair lately used, or from a piano with old dust upon its keys, or from anything that has answered to the need of a man, for pleasure or for work. This kind of silence can speak. Its voice may be melancholy, but it is not always so; for the chair may have been left by a laughing child or the last notes of the piano may have been raucous and gay. Whatever the mood or the circumstance, the essence of its quality may linger in the silence that follows. It is a soundless echo.” 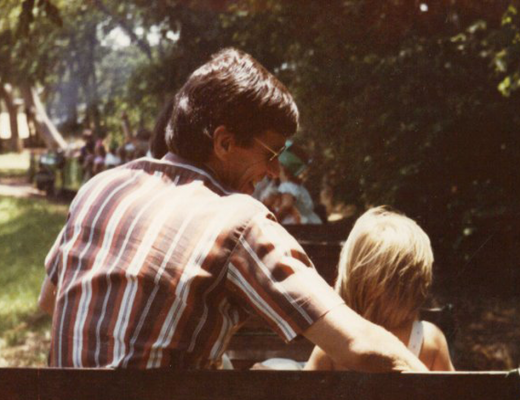 5 things I learnt from my dad 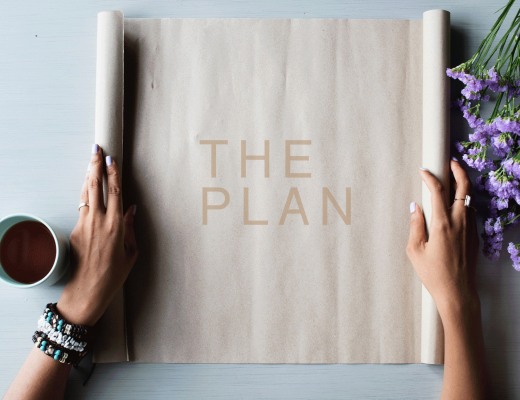 We want to going sailing: What is the plan? 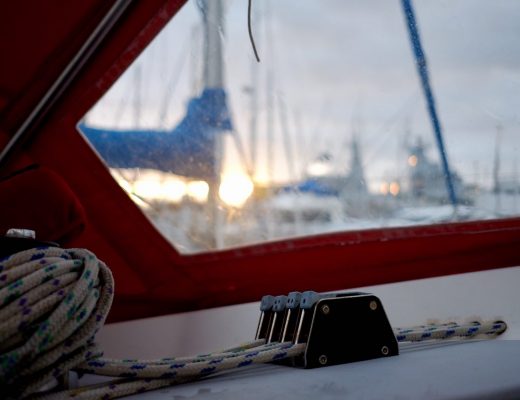 We are living on a sailboat: DAY 1